Whether or not someone achieves their aims is mostly by a question of luck. To what extent do you agree or disagree?

It is argued that some people’s success is mostly attributable to luck instead of their own hard work. However, I completely disagree with this opinion.

On the one hand, I believe that only determined and industrious people will be successful in whatever they do. Hard-working people usually attain their goals. For instance, Steve Jobs spent thousands of hours coding and experimenting to bring out the great Macintosh operating system that we use nowadays. Another clear case of success through determination is Nick Vujicic, an Australian motivational speaker, who suffered from a rare disorder which resulted in the absence of four limbs. Despite not having any hands or legs, Vujicic earned a bachelor degree with a double major in accountancy and financial planning; he had his own family, and now he travels around the world to inspire people as a motivational speaker.

On the other hand, by contrast, luck is only a small factor in determining one’s achievement. Firstly, people cannot solely be dependent on luck to become successful. If a student does not study for an exam, chances are he or she will fail, no matter how lucky he or she may be. Secondly, luck only contributes to short-term fortune. For instance, a person who wins a lottery is definitely lucky because winning a lottery does not require you to do anything to earn it. It purely depends on luck; yet, he or she cannot win the lottery for the rest of his or her life.

In conclusion, for the reasons I have mentioned above, I strongly believe that in order to achieve objectives in life, one must be extremely determined and hard-working to follow his or her passion till the end.

The older generations tend to have very traditional ideas about how people should live, think and behave. However, some people believe that these ideas are not helpful in preparing younger generations for modern life.To what extent do you agree or disagree with this view?

It is true that many older people believe in traditional values that often seem incompatible with the needs of younger people. While I agree that some traditional ideas are outdated, I believe that others are still useful and should not be forgotten.

On the one hand, many of the ideas that elderly people have about life are becoming less relevant for younger people. In the past, for example, people were advised to learn a profession and find a secure job for life, but today’s workers expect much more variety and diversity from their careers. At the same time, the rules around relationships are being eroded as young adults make their own choices about who and when to marry. But perhaps the greatest disparity between the generations can be seen in their attitudes towards gender roles. The traditional roles of men and women, as breadwinners and housewives, are no longer accepted as necessary or appropriate by most younger people.

On the other hand, some traditional views and values are certainly applicable to the modern world. For example, older generations attach great importance to working hard, doing one’s best, and taking pride in one’s work, and these behaviors can surely benefit young people as they enter today’s competitive job market. Other characteristics that are perhaps seen as traditional are politeness and good manners. In our globalized world, young adults can expect to come into contact with people from a huge variety of backgrounds, and it is more important than ever to treat others with respect. Finally, I believe that young people would lead happier lives if they had a more old-fashioned sense of community and neighborliness.

In conclusion, although the views of older people may sometimes seem unhelpful in today’s world, we should not dismiss all traditional ideas as irrelevant.

Some people believe that studying at university or college is the best route to a successful career, while others believe that it is better to get a job straight after school.

Upon graduating from high school, the young often wonder whether they ought to keep on studying further or not. Many people believe that continuing to study at a university or college will be the best way to guarantee a successful career, whereas others believe that working right after school is a better option.

On the one hand, working straight after graduation is beneficial in some ways. Firstly, by working, young people will be able to earn money as soon as possible, and since they will likely be mature enough, they will be able to live independently on their own income. It is also common knowledge that having a job leads to even more maturity. Secondly, a person who chooses to get a job instead of pursuing higher education is likely to progress rapidly in their career. This may help them to obtain a lot of real experience and skills in their chosen profession.

On the other hand, there are a variety of reasons why people tend to choose to continue their education after high school. First, a college education prepares young people to meet higher-level qualifications, which is what most employers expect these days. University graduates usually get a much higher salary than those without a university education. Furthermore, the job market is becoming more and more competitive and nowadays people are well-advised to get a degree, as hundreds of applicants often chase the top jobs. Having a degree is an obvious advantage that university graduates have. In Vietnam, students who graduate with an engineering degree are highly paid and have an easy time getting a good job.

In conclusion, it seems evident that both working right after school and choosing to continue higher-level studies each have their own unique advantages.

Questions: Are the following statements about the structure of the essay true or false? 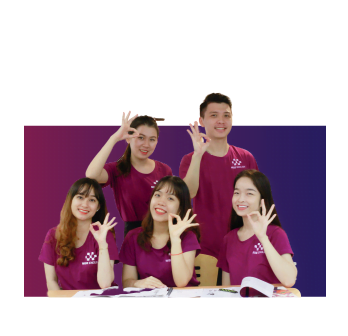 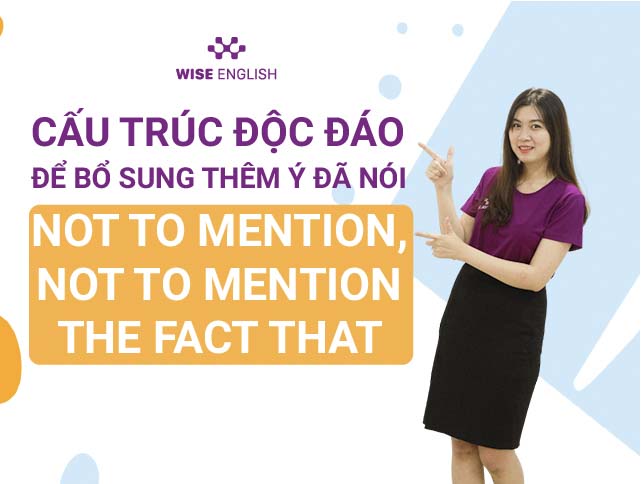 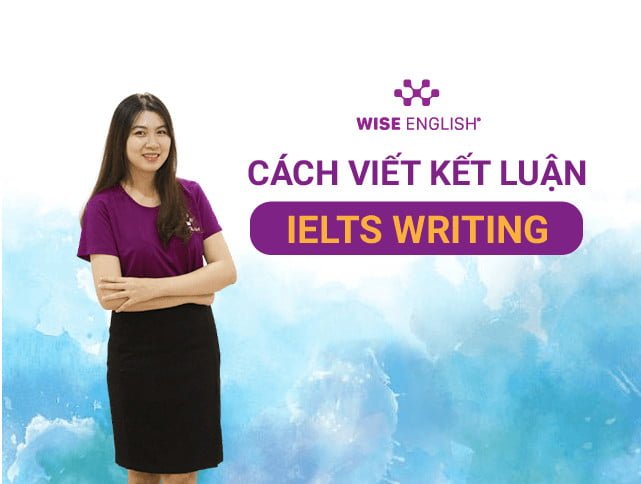 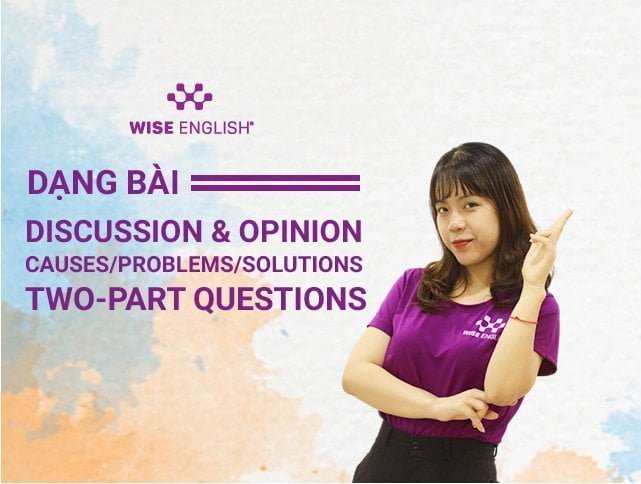 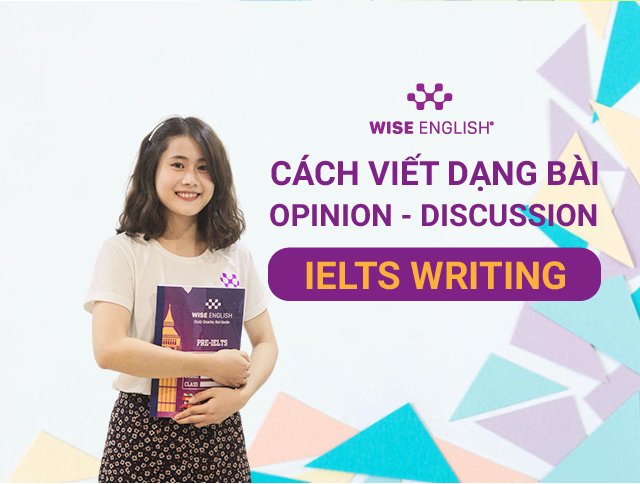 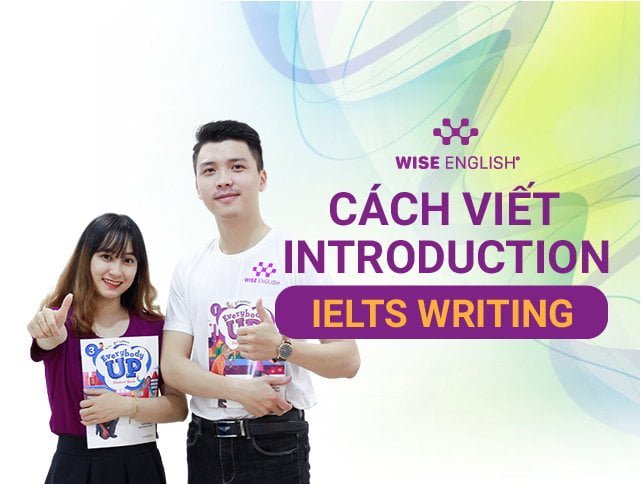 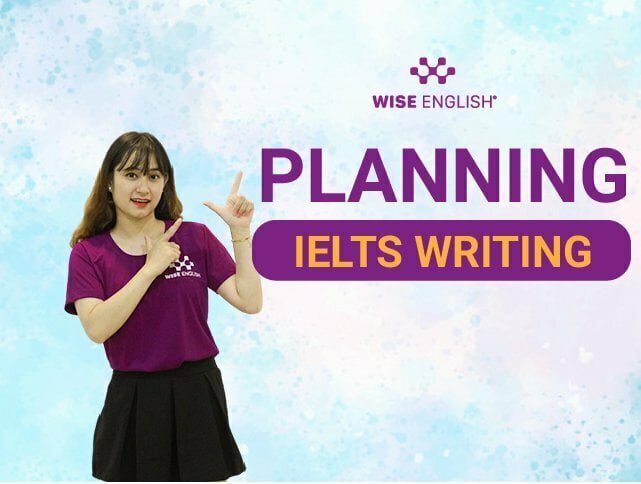